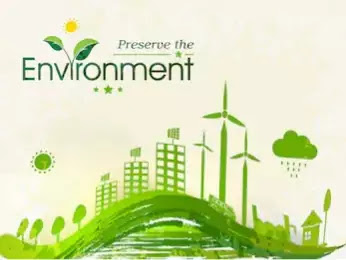 Pioneer species – the name itself suggest about such species. Such are the first species to colonise in barren environment which is devoid of soil. Their role in the ecological succession is extremely admirable. They are sometimes regarded as “hardy” species. 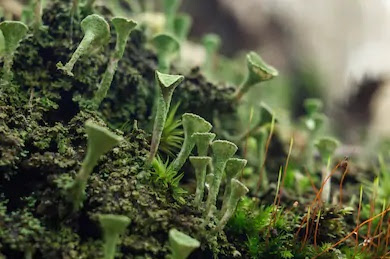 The species that starts settling in a bare environment is known as “pioneer species”. In primary succession, lichens (symbiotic relation of algae and fungi) along with mosses (bryophyte) are the first to colonise on rocks. Such species are capable of carrying out important process- soil formation. They secretes some acids that dissolves the rocks and ultimately leads to the formation of soil. The process is known as biological weathering. Soil formation is the first step for the ecological community to survive in an area.  After soil formation takes place small bryophytes starts to inhibit in that region. They are able to hold small amount of soil. These are succeeded by higher order plants and later by some insects and fauna. All this leads to the formation of climax community. With time the barren environment is transformed into forest environment. Climax community is stable until the physical environment is stable. Environment disturbances such as forest fire can lead to loss of organisms. 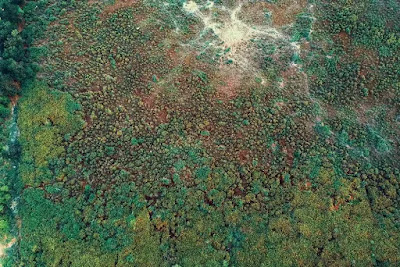 The primary succession in plants begins with phytoplankton. They are the pioneer species. With time, it gets transform into rooted-submerged plants, rooted-floated angiosperms, free- floating plants, then reed-swamp, marsh-meadow, scrub and finally the trees. The climax community here again will be the forest. Thus, the water body is being swallowed by the climax community.

Secondary succession takes place in an area where already living organisms existed in the past. Such an area is full of resource for the pioneer species to start inhibiting. Inhibition depends on certain factors like the physical environment, the availability of water and the characteristics features of soil.

Fauna will start colonise only after fungi and flora. Fauna plays an important role in modifying the characters of soil. Such pioneer species can range in size from small protists to large invertebrates. They play an important role in nutrient cycling process. Initially, bacteria and fungi breakdown the organic remains. Fungal activity is greatly amplified by soil invertebrates. Along with process of the formation of soil, process of modifying the soil characteristics also gets started. Species like earthworm and ants are involved in modifying or alternating the soil characteristics.

1. Pioneer species are the beginners for any ecological community to set up. It may occur through primary succession or through secondary succession. But ultimately, it begins with pioneer species and ends with climax species.
2. Pioneer species have certain physical features to survive in such conditions. They have long root, root nodes in which bacteria can carry out the process of nitrogen fixation and also has leaves that are capable of transpiration.
3. Pioneer species are weed like. They can germinate very rapidly.
4. They have asexual mode of reproduction which increases the rate of success of reproduction. Also they set foot on reproductive maturity quickly.
5. They require light and so mostly they are having autotrophic nutrition but some bacteria can be heterotrophic.
6. They are capable of generating enormous number of seeds. Seeds gets dispersed through wind pollination, because in such barren areas insect pollination may not occur. The rate of dispersal of seeds is high.
7. After dying, they create organic remains and on decomposing, it adds new soil and nutrients.
8. Pioneer species are capable of surviving in extreme conditions.
9. They are able to survive long periods of dormancy.
10. They increases humus level and helps the soil to retain more water. 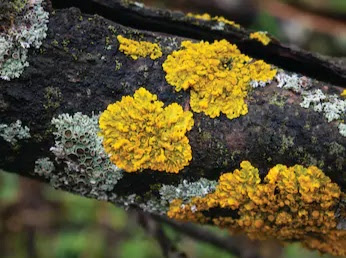 Ecological importance of some pioneer species

1. They provide food for herbaceous mammals, birds and other higher order organisms.
2. Species of moss, Sphagnum provides peat which is used as fuel and also it is used as packing material because of its water holding capacity.
3. They grow like mats on the surface and thus it provides protection to the soil from getting erode.
4. They are also capable of reducing the evaporation thereby making suitable environment for plants to grow.
5. They are considered as “Indicators of Pollutants”. As they lack roots, they need to absorb nutrients from the atmosphere and thus any toxic chemical will affect the organism.

1. They are important in the formation of soil.
2. On dying, serves as organic matter for other plants to grow.
3. They need clean air to grow and so for their growth they absorb harmful substances like carbon dioxide and also heavy metals.
4. They play a key role in the process of nitrogen fixation. Their association with algae makes it possible to transform nitrogen into nitrate.