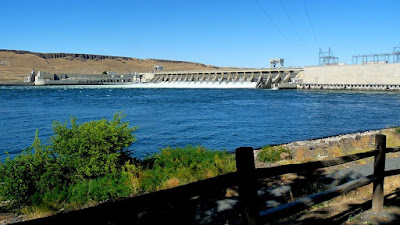 Why there is need of generating electricity from hydropower?

• Generating electricity from hydropower is much healthier for environment as compared to another conventional energy sources.
• Increasing demand due to increasing pollution is a major factor.
• Free availability of water sources.
• Most important and unique factor is its reusability. 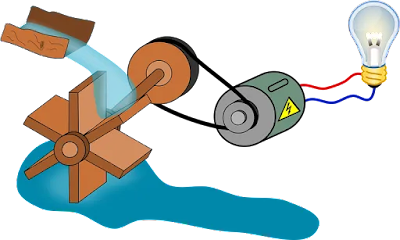 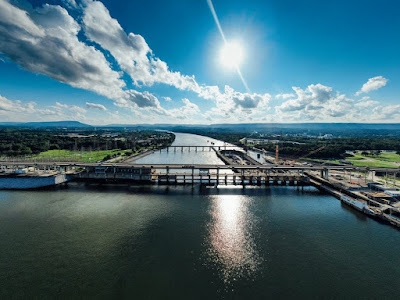 Hydroelectric power plants can be classified into different types based on various criteria.

Classification based on storage

1. Run-of river plants- such plants utilize the river flow which do not have any storage in the upstream. A low head dam is constructed. A low head dam is a barrier across the width of the river due to which certain properties of water gets changed and also it affects the water level. Such plants are constructed over perennial rivers. Sometimes, tail water rises to high level making the plant inoperative.
2. Storage or reservoir plants- in such plants, a storage like dam is constructed to store water in favourable season and to fulfil the demands in dry season. Such plants are more flexible than run of river plants. It is designed for seasonal storage. It has the ability to meet base load power and peak load power. It is generally built over non perennial rivers and the plant is at the toe of the dam.
3. Pumped storage plants- it is the most developed technique.  These are peak load plants. In this type of plant extra storage is made available by pumping back the water which has already used for generating electricity from hydropower. The pumped storage water generates power only during the peak load period. During the off peak period, water is pumped back to the head water pool from the tail water pool. The pumps are usually run with secondary power available from some other plants in the system.
4. Tidal plants- such plants are of recent origin. Tidal plants works on the principle of high tide and low tide. A basin is created at the shore and is separated from the sea through a wall like barrier. Low head turbines are installed in openings of this walls. During high tide, water flows from sea to the basin and generates electricity from hydropower. Similarly during low tides, the water gets returned back from the basin to the sea. This backflow of water can also contribute for generation of electricity from hydropower, but the turbines should be designed for either direction of flow.

Classification based on load characteristics

Classification based on head characteristics.

1. Low head plants- a low head plant uses head less than 15 m. Run-of-river plants are low head plants. A weir or barrage is constructed across the width of river and the power house may be constructed in continuation with the barrage or sometimes, the barrage is above the power house and water is transferred through canals.
2. Medium head plants- a medium head plant uses heads between 15 to 60 m. Such plants are used to store water and also to obtain the required head.
3. High head plants- such plants uses the head above 60 m. Dam needs to be constructed at sufficient height to store and ensure the supply of water throughout the year. To maintain high heads three methods are adopted:
• Construction of high dams.
• Utilisation of Natural falls.
• Conveying water to lower valley. 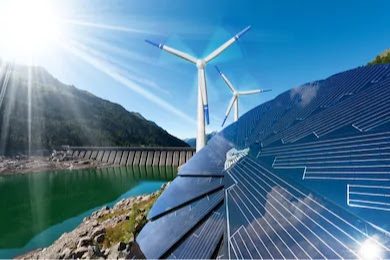 Classification based on plant capacity

Classification based on type of fall 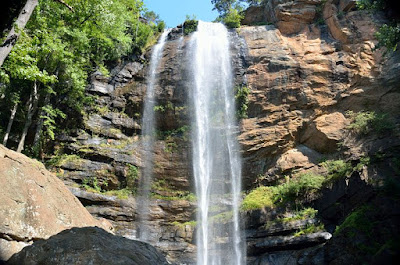