Science keeda11 May 22, 2020
We all know about mining. It is a process of extracting natural resources from our mother Earth and for our economic benefits. It is important factor for economic development of any country but at what cost we are getting this benefits. Earth is bearing the harmful effects of mining and it directly or indirectly affects living organisms too. Nowadays, there are many norms for the protection of enviroment but still there are many negative impacts on the environment. Environment is a complex aggregate of external conditions which affects the life,  development and survival of living organisms. 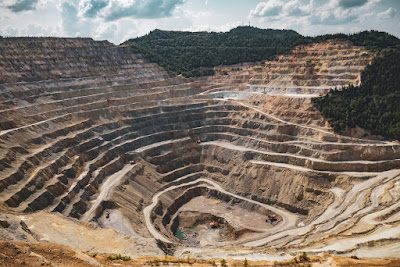 The impact of mining can be on five components of environment:
Land- land surface degradation is the most common impact of mining. Open cast mining is greatly responsible for deforestation of agricultural and forest area. Underground mining leads to weakening of the above surface and thus it limits the use of area for infrastructure. 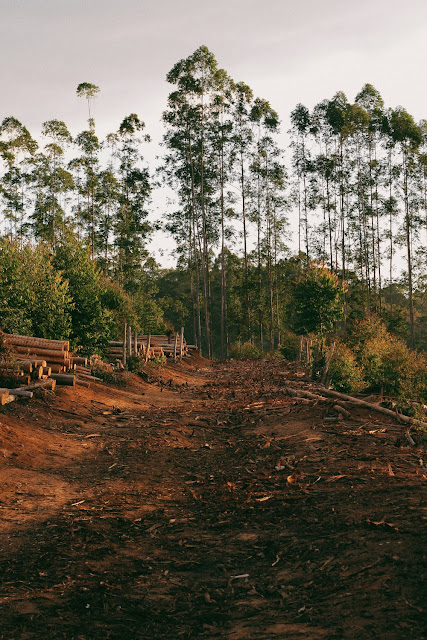 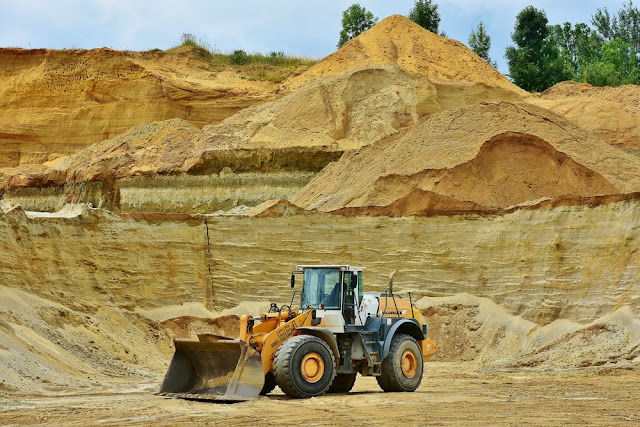 Soil quality also gets degraded. In open cast mining, there is removal of upper fertile soil. The dumps on the ground adds some harmful elements to the soil.
Water- Mining has many hazardous impacts on water quality. Deforestation influence the hydrological cycle of the local area and thus reduces the quantity of water.
Also quality of ground water and surface water also gets affected. Sulphide released in the atmosphere leads to acid rain whereas in underground mines, it leads to acid- mine drainage.
Aquatic life is also affected by contamination of water. Acid rain contaminates the marine and fresh water and thus also shows false effects on aquatic life. 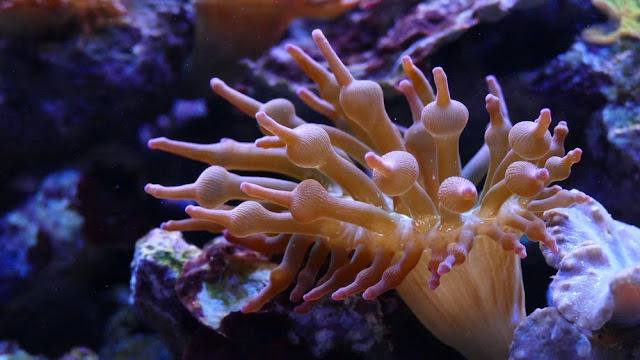 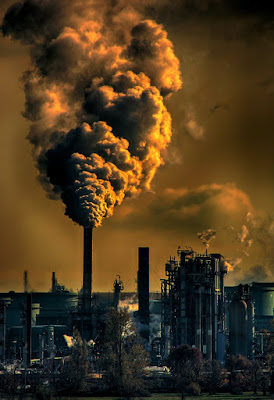 Another impact is noise pollution. This type of pollution influence the life of people. It also scares away birds and animals.

Biota- it includes the destruction related to flora and fauna.
Flora is affected by deforestation, reduce in soil fertility and by settling of harmful particles on the leaves and other parts of plants. Also by absorbing contaminated water, flora also suffers harmful effects. 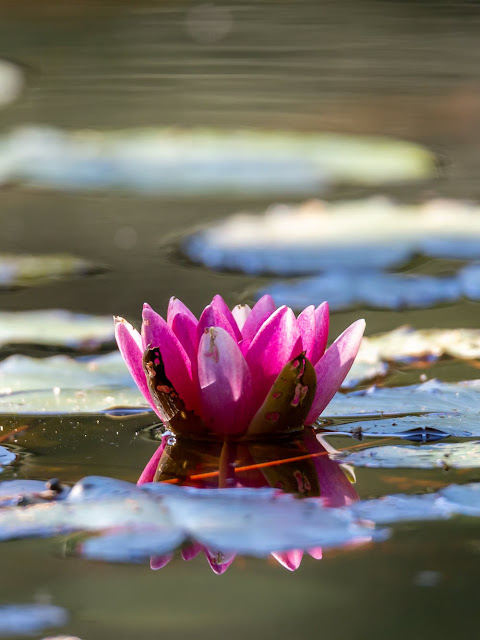 Fauna is greatly affected by deforestation. They lose their habitats and such has a great effect on the ecosystem. 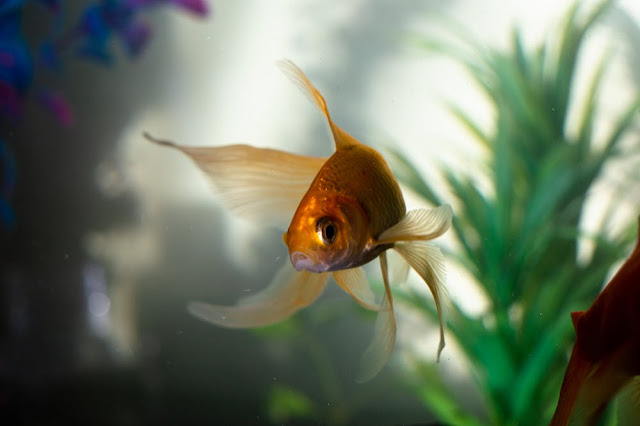 Human health- Mining has a profound effect on human health. In many countries, human health is regarded as the biggest and most valuable asset.
Asbestos is associated with disease asbestosis and higher cancer rates. Flourine ia another harmful element. It causes tooth decay and flourosis due to which bones get soft. Coal dust during coal mining affects respiratory system. Molybdenum causes molybdenosis which influences normal growth, nutrition and reproduction. Similarly, mercury also has adverse effect and it influences CNS (Central Nervous System).