Science keeda11 May 25, 2020
"Solar minimum or Sun lockdown"  is the word we have perceive since some days. It is the period of lowest solar activity occuring periodically in 11 years. And today we are experiencing 24th Solar cycle. 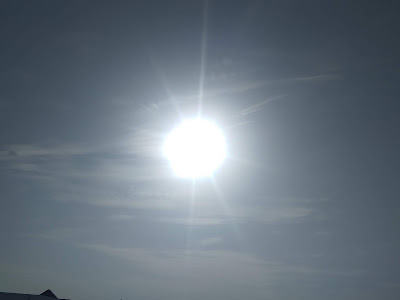 Solar cycle-
The solar cycle is change in Sun's activity. Periodically, it occurs in about 11 years. The change in  Sun's activity is in terms of level of solar radiation, expulsion of solar material, number and size of sunspots, solar flares and coronal loops. These all manifest an integrated fluctuation from active to passive to active again. During this, the dipolar (North-South) magnetic field fluctuates. Solar minima and Solar maxima takes place. 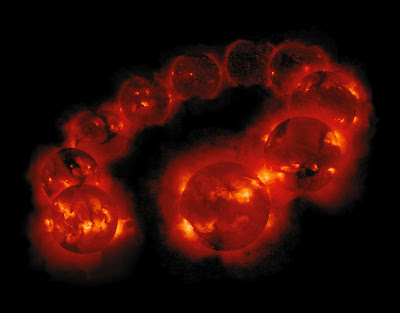 Solar maxima-
Solar maxima is the duration when the Sun's activity is more in terms of sun spots and solar flares. During solar maxima, the magnetic field of Sun rotates more swiftly and thus it gets interupted. 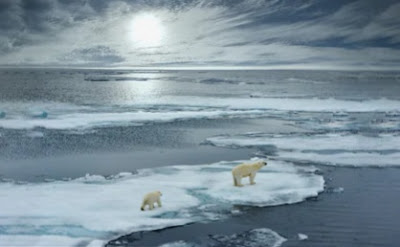 Solar minima-
Solar minima is the duration when the Sun's activity is less in terms of sun spots and solar flares. During, Solar minima large coronal holes gets evolved. Coronal holes are areas from where solar particles gets ejected out from Sun's corona at a much faster pace than average. Such holes represents areas of cool corona of Sun.
This all happens due to the activity of magnetic field of the Sun.

Grand Solar minima and maxima-
Grand Solar maxima and minima is the duration when the Sun's activity is more and less than average respectively. Such a thing can occur for decades and centuries. Solar cycle still occurs during this duration but it occurs at lower intensity.

During, Solar maxima power failure, satellites malfunction, GPS breakdown and Communication disturbances occurs. More auroras can be seen in the sky. During this period, many Geomagnetic storms can be experienced. As the ultraviolet radiations expands in the upper atmosphere of the Earth, satellites in the low orbit also gets affected.

During, Solar minima number of galactic cosmic rays increases. It also increases the risk of skin cancers on Earth. During Solar minima, Ultraviolet radiations decreases due to which atmosphere shrinks slightly and it also reduces drag on satellites. "Mini ice age" can be experienced. 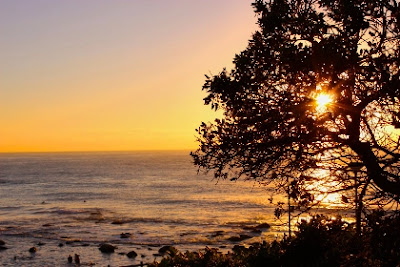 Global climate change-
In present circumstances, Solar variation do not seem to play a significant role in governing recently observed climate change. But, it has played a considerable role in palaeoclimatic changes. Brief periods of cooling were experienced in 1645 to 1715 (Maunder minimum) and between 1790 to 1830 (Dalton minimum). It may occured due to Solar variation. Changes were observed in the past for about 50 years when level of carbon dioxide surmounted dramatically. Thus, as per NASA we need not to fear in present conditions. 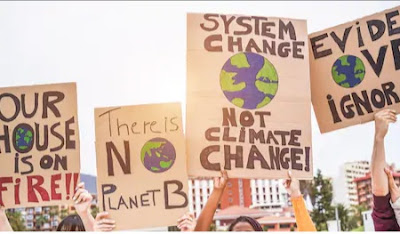 The last Solar minima was experienved in 2008.


It happened in the mid 17th century.
Solar minima is the duration when the Sun's activity is less in terms of sun spots and solar flares.


The largest Solar flare was experienced in April,2001.